SUNDAYS AT TIFFANY by JAMES PATTERSON

in data ottobre 22, 2013
October month for me is the real beginning of Autumn, with beutiful fall clors on tree's leafs and this is a month rich of book.

This is a bok that make me cry a lot, I thought to read a chapter per day but I finished it in 2 days, however story starts with a omen of death, bur real story began year before that moment when a young lady JAne has a special friend Michael, a 30- something man, they spent a lot of times together having fun, laughing but Michael is visible only to Jane because he is an imaginary friend (I didnt have one, but i know many that had a special imaginary friend)...they are together till 9th birthday of Jane

Those are rules, he said to Jane that she would forget him, but year later she didnt forget him, she wrote a  story for theater, when Jane is 30 somethig meets again Michael and time seems to be spent, feeling is equal if not with something more...maybe love is in the air...

but yes also death is in the air, but who die? I love the suspence till last page but for know everything read this passionate book 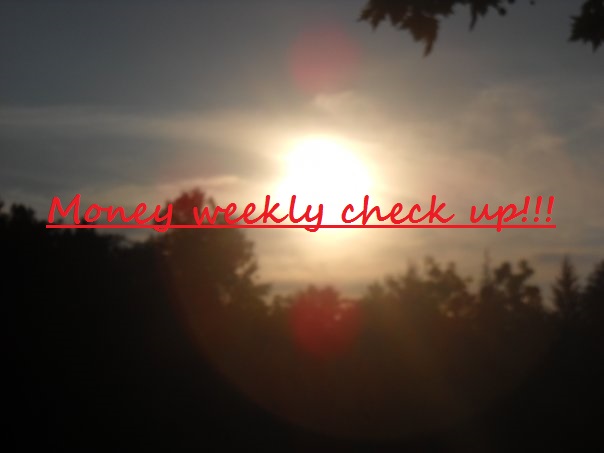 This past week is been intense, for hot tempetaures, for work and also for social life...I'm glad that I am been able to spend 2 days with 2 friend of mine, plus I did shopping-maybe a little bit too much shopping- but now I am in the phase of decluttering and reorganizing, so I'm still deciding rules for shopping ban period...I'm going to buy for essential things like: grocery, beauty products, gifts, fuel, magazines (I know that digital versions are cheaper but I like to have real paper and the opportunity to read it when I want without stay connected) but no new clothes (also if I would must to do a list of clothes I can buy during shopping ban like a winter coat & co.) but I know it will hard because seems that when you decide to don't buy nothing shops have everything you loved and wanted...temptation..hard temptation...but I'm an adult so I must to find a good deal (new post soon)
I used free time to read and I already almost finished a lovely romance book… 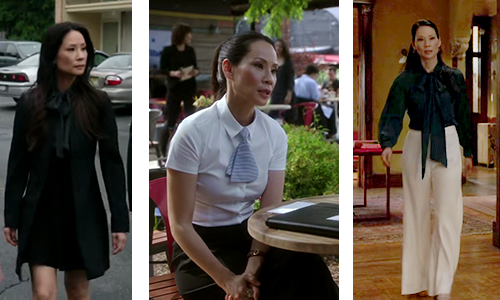